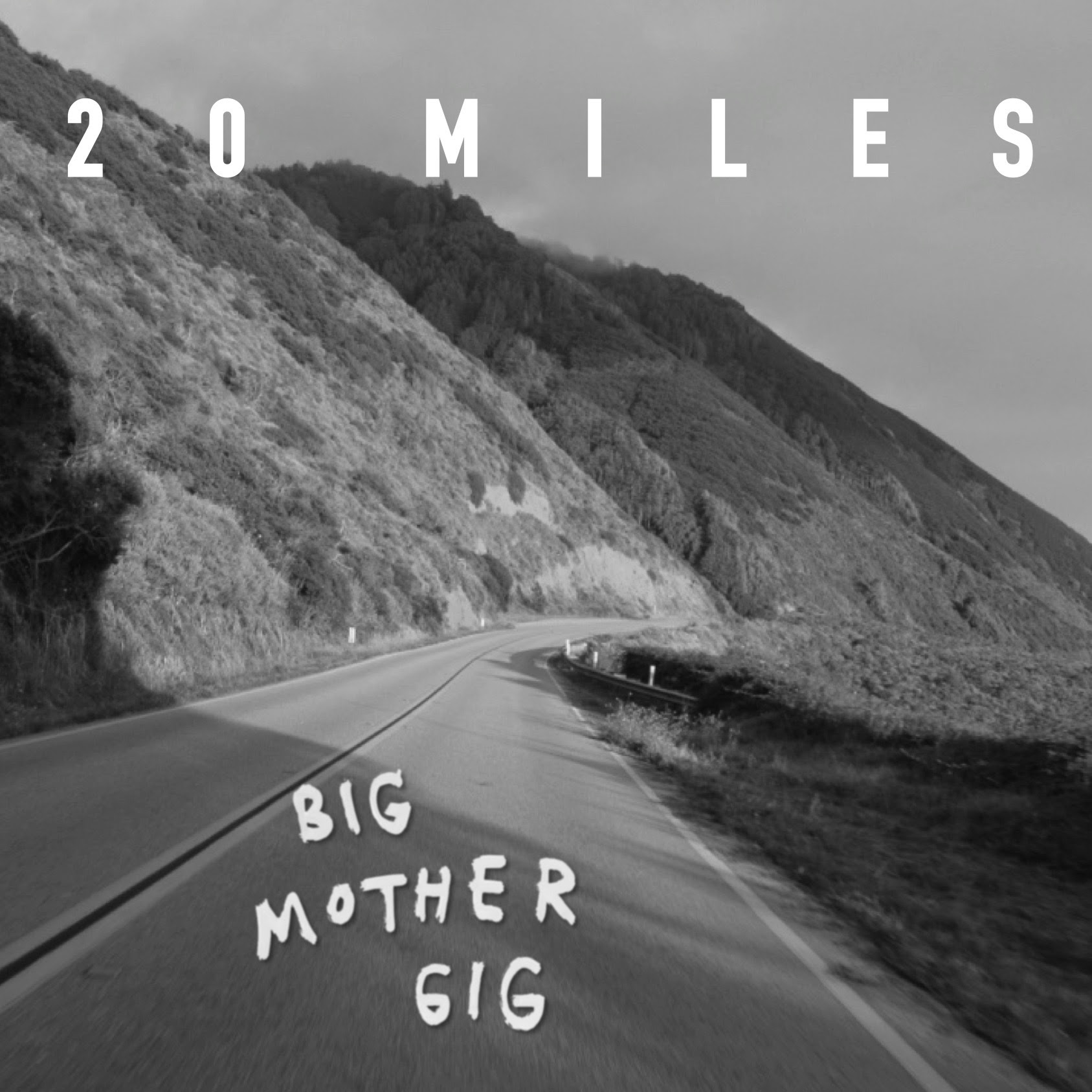 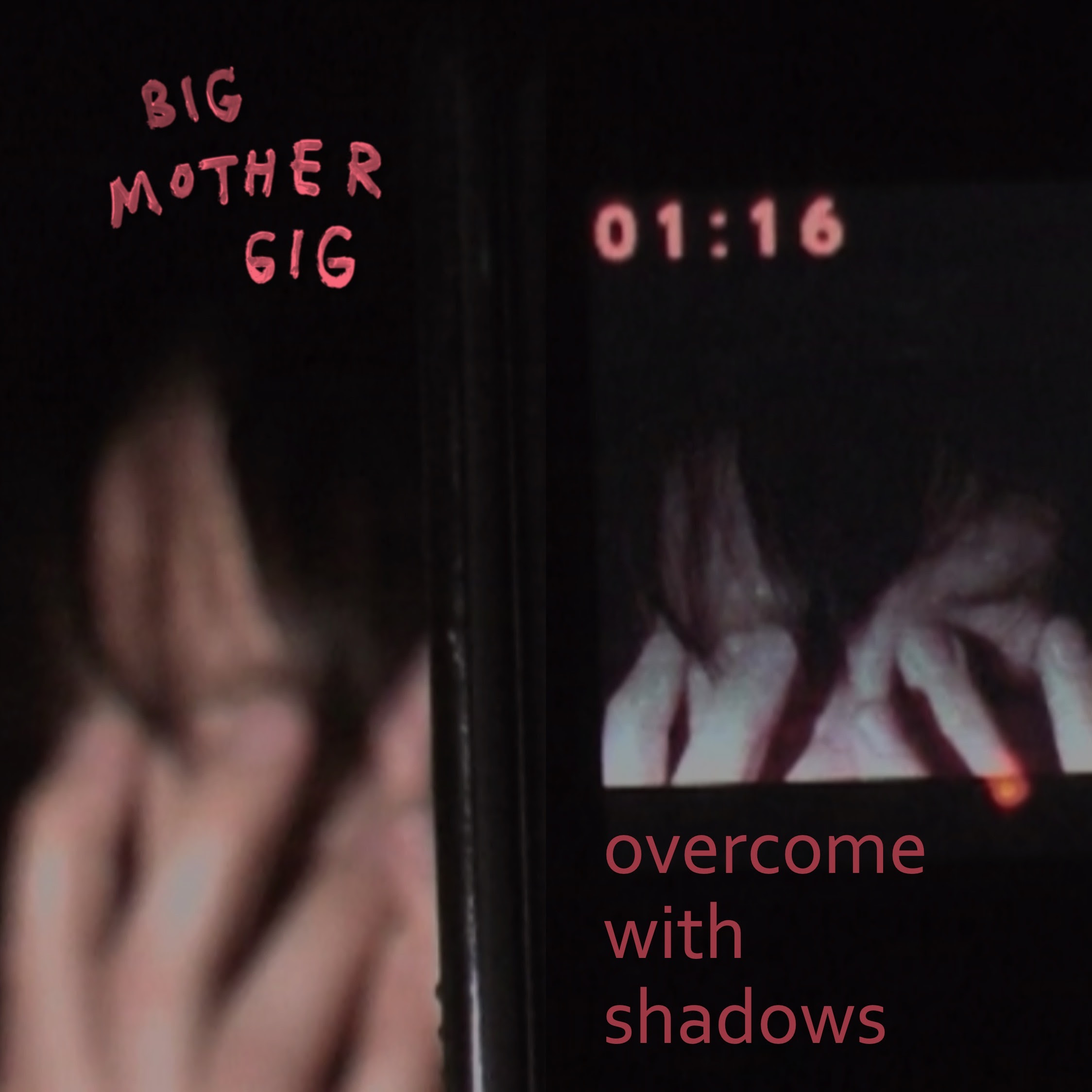 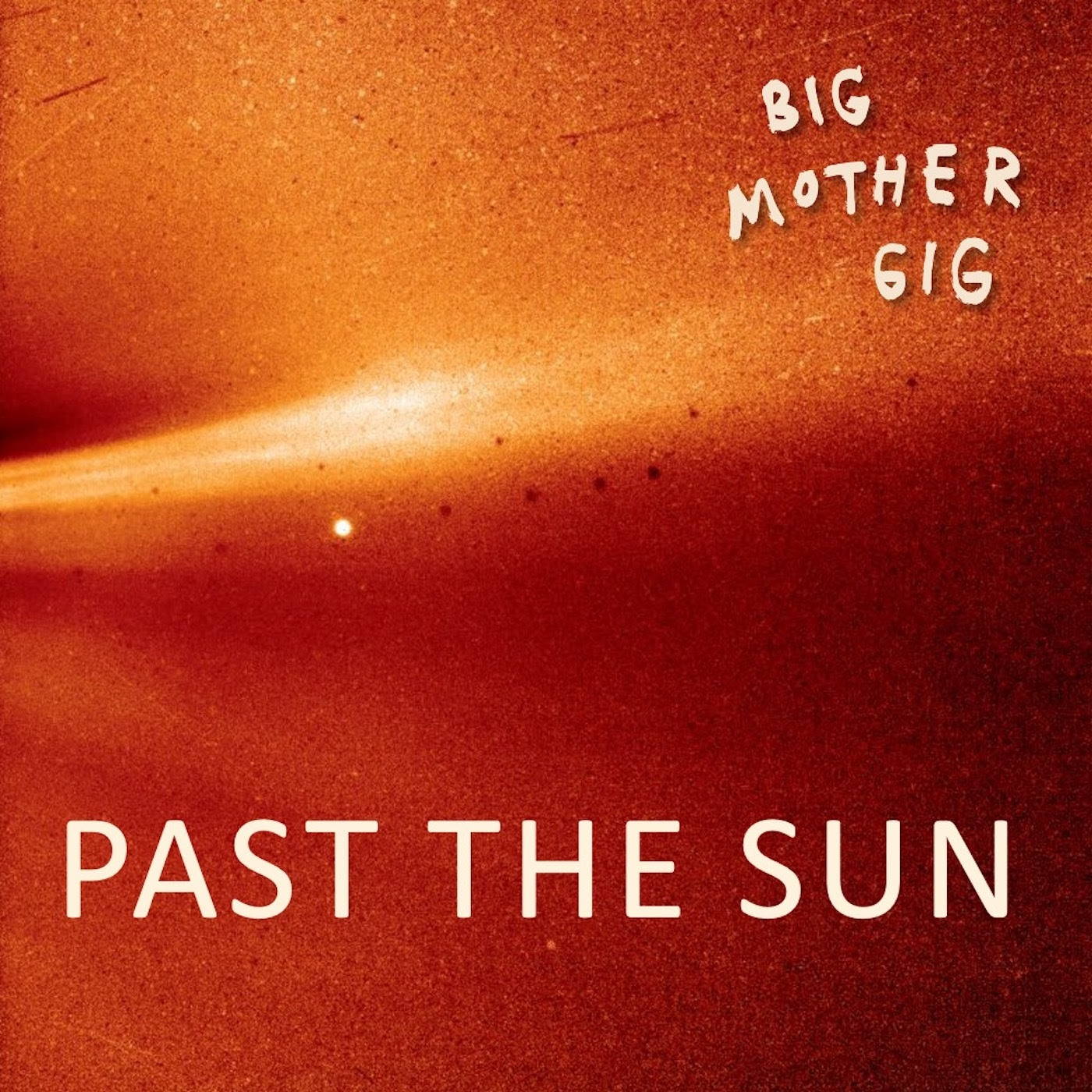 We released 3 songs in 2020! People seem to be liking them and they’d had nice press reviews and radio spins! Check em out:

THIS PICTURE & PINK SKIES AHEAD 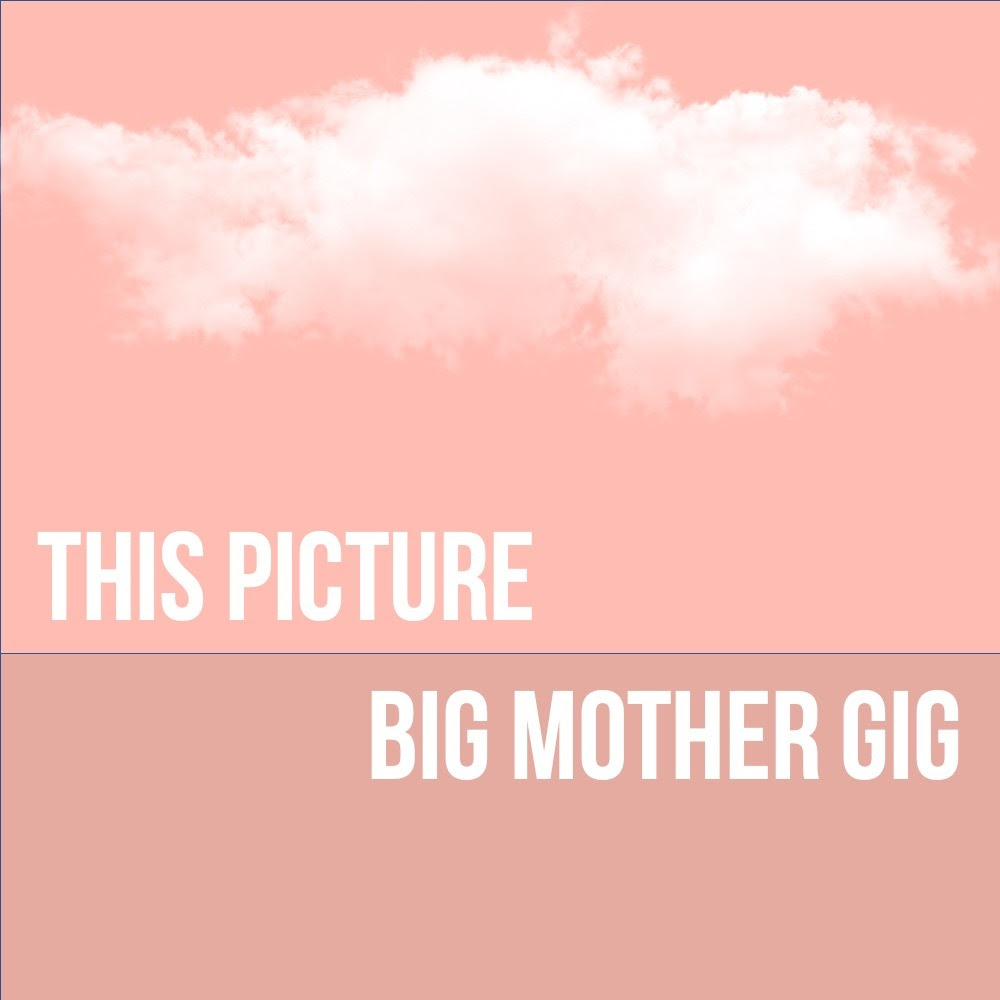 Earlier this year, we learned our 1996 song “This Picture” found its way into a movie called Pink Skies Ahead (Jessica Barden, Marcia Gay Harden.) The film premiered during American Film Institute’s festival and is getting great reviews. To celebrate, we just released a new stripped down version by Richard & Riz alongside an edit of the original. Check em out: